《We Shall Fight on the Beaches》
Turning once again to the question of invasion.
I would observe that there has never been a period in all these long centuries of which we boast.
When an absolute guarantee against invasion could have been given to our people.
But i have myself full confidence that if all do their duty if nothing is neglected, and the best arrangements are mad, as they are being made, we shall prove ourselves once more able to defend our island home.
To ride out the storm of war and to outlive the menace of tyranny.
If necessary, for years.
If necessary, alone.
At any rate, that is what we are going to try to do.
That is the resolve of His majesty's government, every man of them.
That is the will of Parliament and the Nation.
The British Empire and the French Repulic, linked together in their cause and in their need, will defend to the death their native soil.
Aiding each other like good comrades to the utmost of their strength.
Even though large tracts of Europe and many old and famous states have fallen or may fall into the grip of the gestapo and all the odious apparatus of the Nazi rule, we shall not flag or fail.
We shall go on to the end!
We shall fight in France.
We shall fight on the seas and the oceans.
We shall fight with growing confidence and growing strenghts in the air.
We shall defind our island, whatever the cost may be.
We shall fight on the beaches.
We shall fight on the landing grounds.
We shall fight in the fields and in the streets.
We shall fight in the hills.
**We shall never surrender!
And if, which i do not for a moment belivev, this island or large part of it were subjugated and starving, then our Empire beyond the seas, armed and guarded by the British fleet, would carry on the struggle.
Until, in God's good time, the new world, with all tis power and might, steps forth to the rescue and the liberation of the old!
Brave! Victor! Victor! Victor!
Those who never change their mind never change anything. 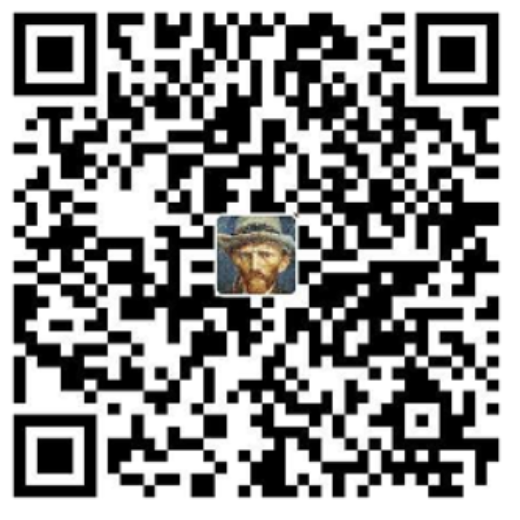 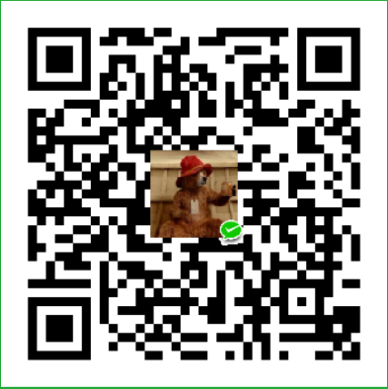